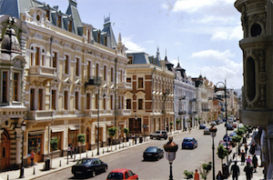 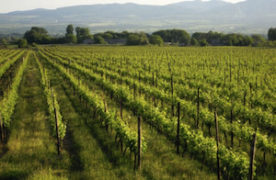 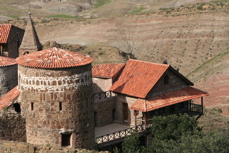 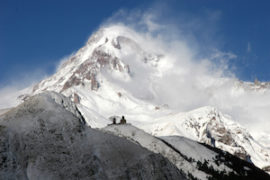 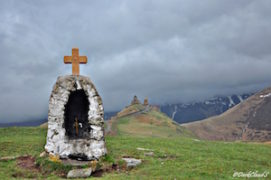 see below for more information!

The course will feature 6 days of rehearsal (a morning and afternoon session) with local song-masters. Our staff are experienced teachers, and used to bringing inexperienced singers from point zero to being able to perform Georgian traditional polyphony within a short amount of time. All experience levels welcome! Short call-response solos are a feature of many Georgian folk songs, so the more accomplished singers in the group will get to take turns giving the call for the group response. We will also practice singing different voice parts so that each member of the choir experiences the harmony from a different auditory perspective. Coaching will focus on producing the open and bright timbre characteristic of Georgian traditional singing, as well as becoming comfortable with how it feels to sing very close-harmony. These skills translate to many other kinds of singing as well, not least Sacred Harp, Appalachian, Gospel, Corsican, Bulgarian, and South African polyphonic singing styles.

In addition to our rehearsals, we will eat all of our meals together, family style, in the local hotel. We'll have at least two excursions into the Alazani Valley below to see major cultural sites, and each day will have down time for journaling, photography, or self-exploration of the cobblestone streets in Sighnaghi.

At the end of the rehearsal week, we will have a concert with our teachers and the local Sighnaghi folk ensemble.

Back in Tbilisi for the final 2 nights, we will explore the Old Town district of the capital, visit the National Museums, sing our second concert, and take a day long excursion into the highlands of Kazbegi.

+ Tbilisi, capital city of Georgia, founded in the 5th century by King Vakhtang Gorgasali. A center of trade and conflict for centuries, Tbilisi has been sacked forty times by various invaders but survives today as the modern hub of the South Caucasus. Nevertheless, the downtown area is full of winding cobblestone streets, small shops and restaurants, as well as the churches, synagogues, and mosques that celebrate the diversity and history of this unique capital city. Mtskheta, the ancient capital of Iberia (East Georgia), lies at the confluence of two rivers just 20 miles upstream from Tbilisi. Dominated by the 11th c. Cathedral of the "Living Cross," Mtskheta was once the thriving trade capital of East Georgia. The Romans reached Mtskheta in 65 AD, as evidenced by the remains of a bridge left behind, and in the early Christian era, St. Nino the Enlightener worked miracles that converted King Mirian and Queen Nana to Christianity in 337 AD.

+ Sighnaghi is a fortified hill town about two hours drive East of Tbilisi. An ancient town, it was resurrected in the 1770s by King Erakle II when he commissioned the walls to be rebuilt into a massive 4-kilometer wide loop with 23 defensive towers. At the time, the workshops and a local bazaar in Sighnaghi were the center of commerce for the entire region. In the 19th century, the town declined in importance, but has in modern times has become a major tourist destination due to its historic locale and its incredible views over the Alazani Valley and the Great Caucasus Mountain range. The town is now home to 5-6 hotels, 3 banks, a dozen restaurants, three churches, and about 2000 full-time residents. Our time in Sighnaghi will feature delicious food, walks on cobblestone streets, plenty of singing and dancing, and excursions into the Alazani Valley. 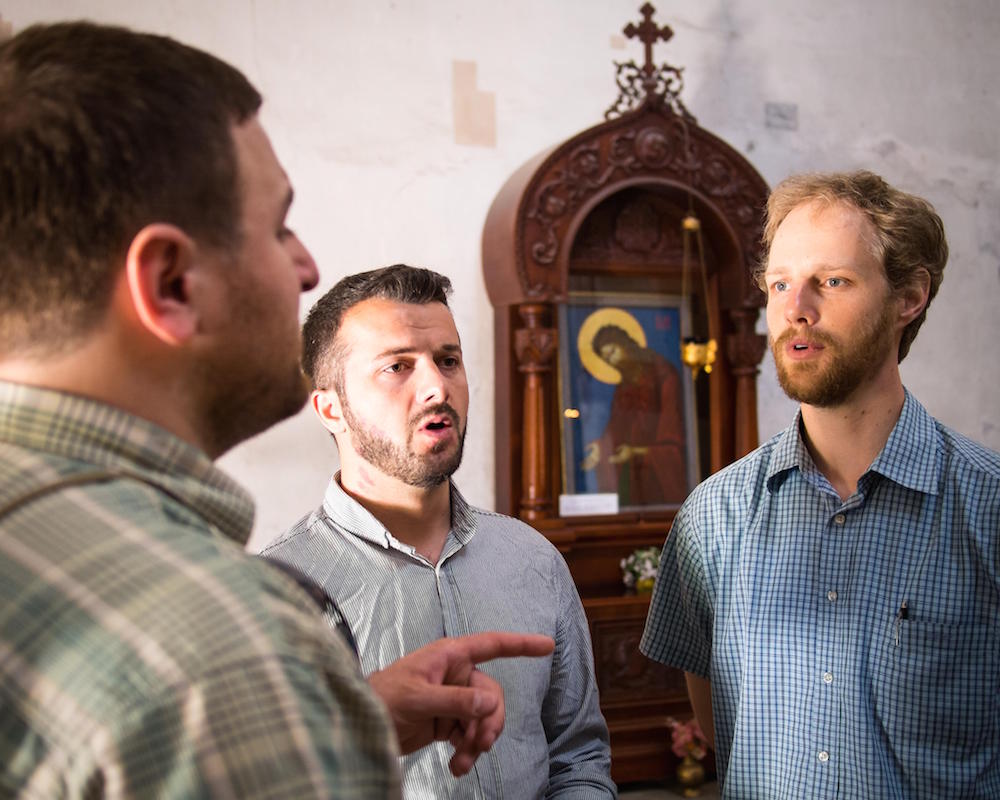 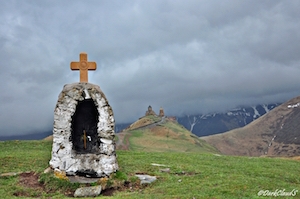 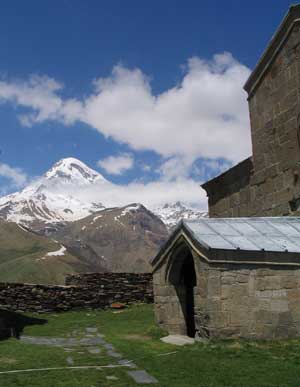