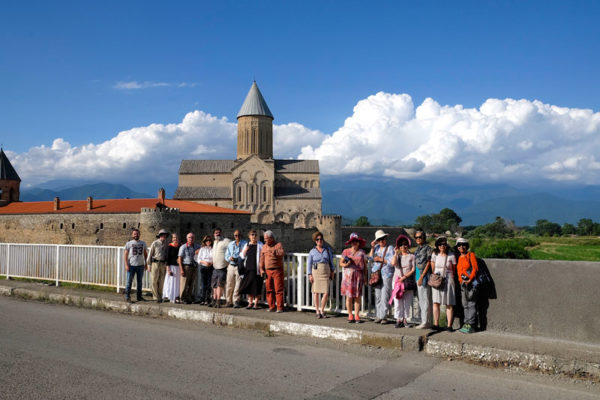 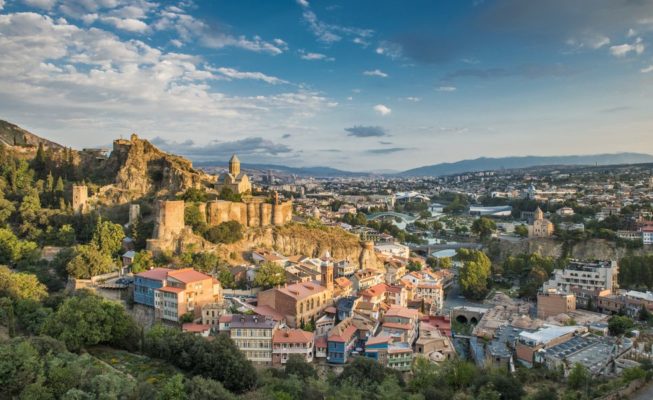 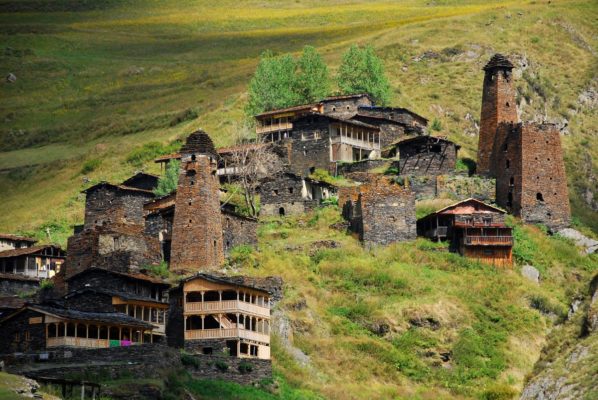 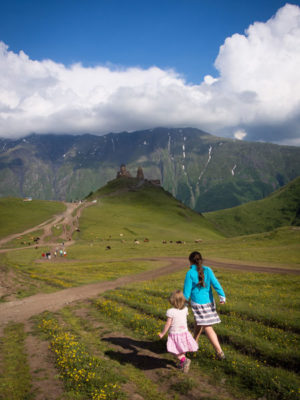 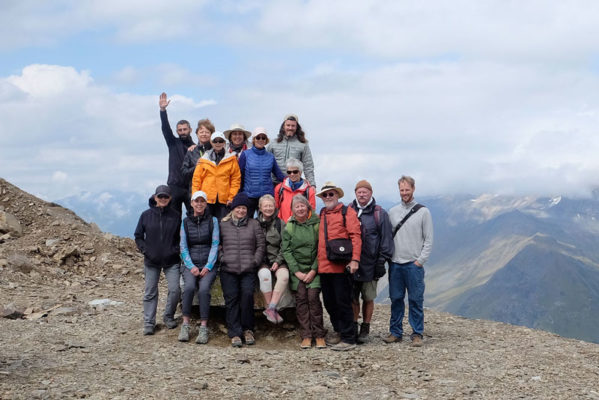 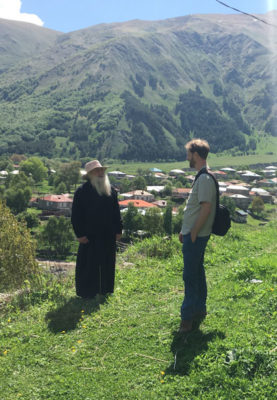 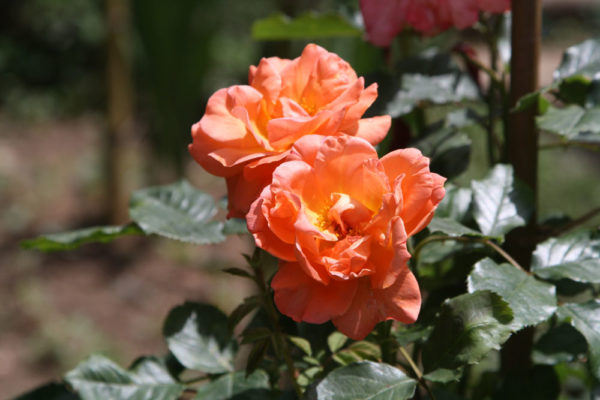 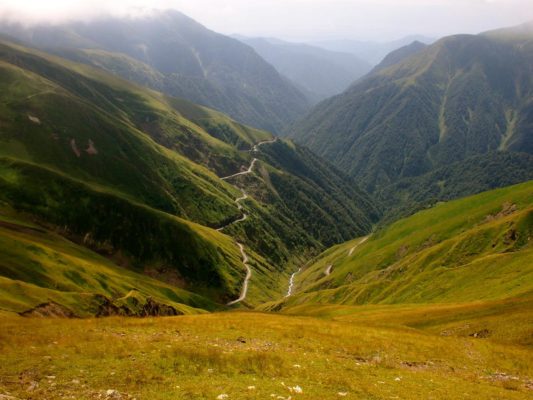 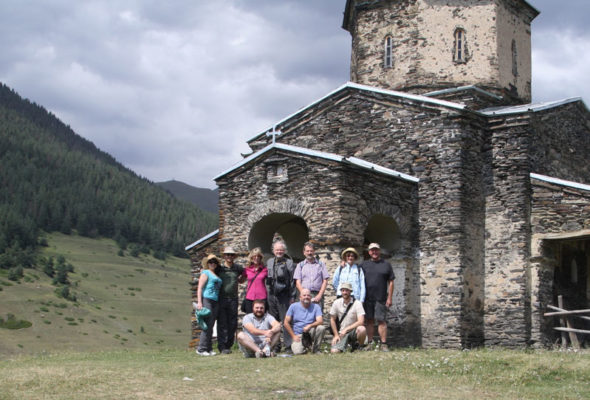 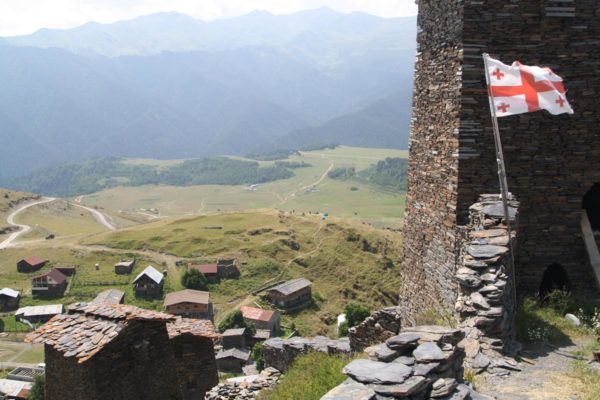 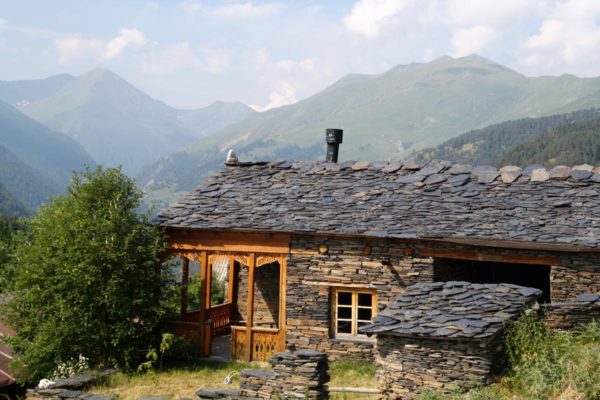 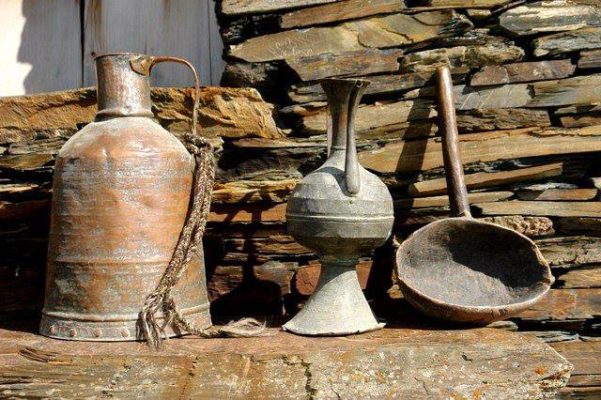 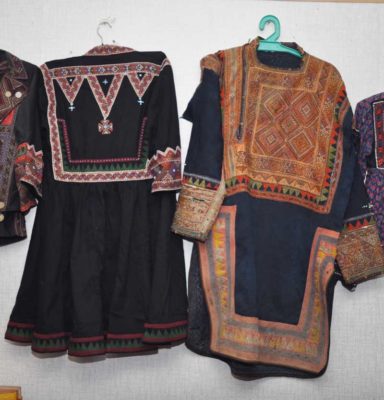 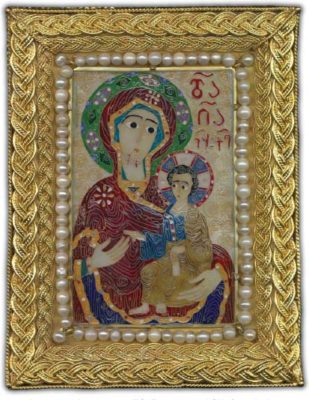 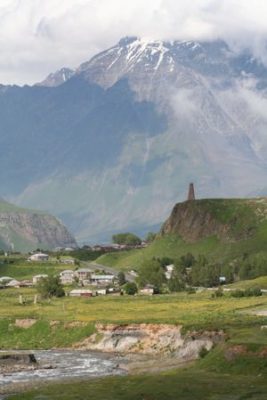 Walking in the Caucasus - East Georgia

A Highlands Experience in the Tusheti, Khevsureti, and Kazbegi highland regions (East Georgia).

We begin and end the tour in Tbilisi, the capital of Georgia (airport designation TBS) and a beautiful city that featured prominently on trade routes from Asia to Europe. This is a tour of sites, sounds, and tastes to thrill even the most seasoned travelers. The focus of this unique itinerary will be the ancient, medieval, and modern architectural and cultural monuments in East Georgia.

Our first meeting will be a champagne toast at the hotel followed by a banquet of fresh local cuisine with Georgian wine. On our first day in the city, we'll visit the acclaimed national museums, then take a walking tour of the synagogue, mosque, Persian baths, churches, the botanical garden, and carpet shops of the Old Town. On the way from Tbilisi to the Alazani valley in East Georgia, we will stay a night or two near the city of Telavi before climbing the steep road to the Abano mountain pass into Tusheti. Read more about the program in the brochure.

+ Starting in Tbilisi (named for the hot springs along the river), we journey upstream to the ancient capital Mtskheta. Dominated by the 11th century Cathedral of the "Living Cross," Mtskheta was once the thriving trade capital of East Georgia but is now a quaint little hamlet at the confluence of Mtkvari and Aragvi rivers. The Romans reached Mtskheta in 65 AD, as evidenced by the remains of a bridge left behind, and in the early Christian era, St. Nino the Enlightener worked miracles, converting the Iberian King Mirian and his queen Nana to Christianity in 337 AD. Further up the Mtkvari River, we visit the Ateni Sioni Church (7th c.).

+ The remote highland region of Tusheti, now a National Park protected by the Georgian government, is a pristine mountain landscape featuring broad terraced meadows, dense forests, and river canyons. The area is inhabited by the Tush people, who speak a dialect of Georgian, and are semi-nomadic herdsmen who winter their flocks in the Kakhetian lowlands and produce highly-prized Tushetian cheeses. According to various competing historical accounts, the various groups of Tush (or Batsbi) fled the Christianization of the lowland Georgian kings, maintaining their animist traditions in the highlands. In a census of 1876, more than 5000 people lived in Tusheti, but in recent times this number has dwindled to just 500 year-round residents. Historically, the highlanders were feared warriors and were responsible for several key victories over Persian forces in East Georgia. This militaristic culture is reflected in the medieval defensive towers that dominate Tush villages, similar to those found in highland Chechnya and Daghestan directly across the border. Tush culture is also famous for its folk songs and dances, which maintain consistent popularity in Georgian mainstream media. The access road to Tusheti is open to 4x4 jeep traffic only six months of the year and has been included on numerous "most dangerous roads in the world" lists. It must be said, however, that in the hands of our capable drivers they're not that extreme, as they spend more time cursing the migrating flocks of sheep that seem to be the biggest obstacle on the road.

+ Khevsureti is a region of mountain valleys between Tusheti to the east and Kazbegi to the west. The people are famous for their exquisite embroidered national dress, making beer and dumplings, being fierce warriors, and maintaining animist religious creeds throughout the medieval period. We will be staying for two nights in one of the Khevsur valleys, where our guides will tell some of the local legends of these people.

+ Kazbegi is a mountain valley region directly north of Tbilisi accessible by the “Russian Military Highway” (built during the early 19th century). For many centuries, it has been the main trade and traffic route through the high Caucasus mountain passes from north to south. On our visit, we will tour the picturesque Ananuri Fortress with its intact Rusian iconostasis in the main church; we will hike to the 13th c. Gergeti Sameba monastery with 5000m Mount Kazbegi looming behind; and we’ll hike in the side valleys towards glaciers and peaks. The scenery is stunning; a fitting finale to this exquisite trip. 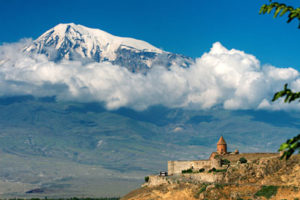 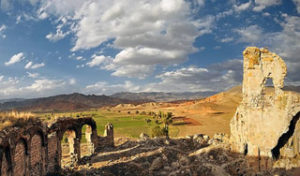 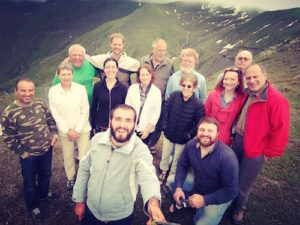 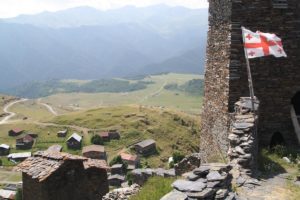 A hiking and cultural tour to East Georgia 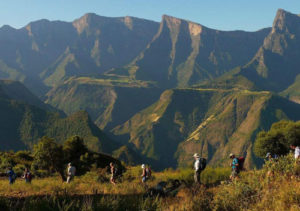 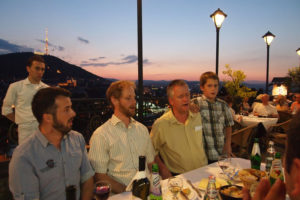 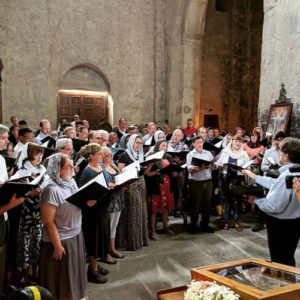 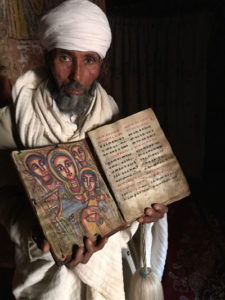